TRY’s Annual General Meeting was held on the 21 October via an online forum, as was appropriate for the strange year that 2020 has been. It was kept short and focussed to avoid the Zoom fatigue that we are all feeling after 6 months of pandemic restrictions and set a TRY meeting record by finishing in an hour!

Matthew Charles-Jones, the outgoing Chairperson, gave a summary of TRY’s achievements and activities around the new tax deductible (DGR) status, Indigo Power’s impressive progress, the federally funded feasiblity study into the path to 100%, and the soon-to-be completed community-scale battery, Yack 01. The financial statements were then tabled and accepted with Treasurer Bernard Wilson giving a brief rundown of financial activities.

All executive positions were declared vacant, new nominees elected, and the new President, Juliette Milbank, wrapped up the meeting with a thank you to the dedicated work put in by the committee members and the fantastic support of the broader Yackandandah community.

She acknowledged the pivotal and dedicated work by Matt Grogan, Ben McGowan and Ali Pockley, who all stepped down from the committee recently due to increasing responsibilities with Indigo Power and other community groups. Thanks also go to Denis Ginnivan who chose not to stand for the Vice President position again but who remains on the committee to provide us with his wisdom and enthusiasm for all things community.

TRY has also recently welcomed three new members to the committee, with Chris Glanville, James Jenkins and Ben Haslett joining and bringing fresh ideas and enthusiasm to help out in the areas of the DGR subcommittee, projects and general support, along with Simone Engdahl who joined earlier in the year.

As 2022 starts to loom on our horizon, and with several very exciting projects underway or about to be completed, we look forward to 2021 bringing us ever closer to our goal: 100% renewable energy and increased resilience for the community of Yackandandah! On the EDGE of our seats for the Community Celebration! 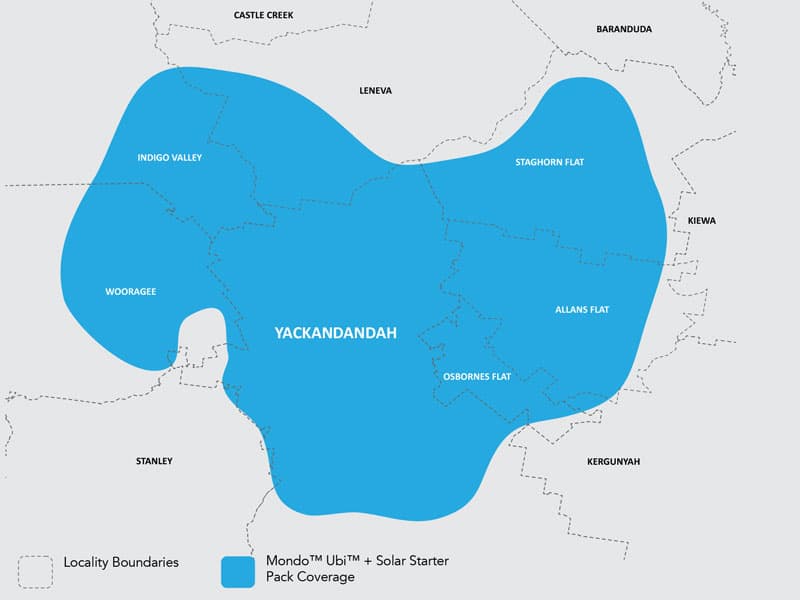